The Met Gala red carpet has always been the place stars go to make a fashion statement. And for Kate Hudson, the 2021 event was also where—on the very day she and her fiancé Danny Fujikawa announced their engagement on Instagram—she got to show off her new diamond engagement ring. In typical fashion of most celebrities, the couple hasn’t yet taken the time to tell us much about the gorgeous diamond ring or who made it, however there has been much speculation since its high profile debut.

The diamond is an elongated cushion cut that is set east-west-style on a petite rose gold band, which is also set with accent diamonds for added detail. It appear to be close to ten carats in size and a fancy light brown-colored diamond with exceptional clarity. Small details in the color, clarity and size of this diamond can have a large impact on value, but its estimated worth rings in around $300,000.

While the designer of the show-stopping diamond engagement ring has yet to be confirmed, there is a well-known name who’s drawn a lot of valid speculation: the beautiful light brown color of the diamond is a favorite of designer to the stars, Lorraine Schwartz, who has historically coined the diamond color “nude”. Also, the minimalist setting of Hudson’s stone also happens to be quite reminiscent of Lorraine’s style. Not to mention, Kate Hudson has been known to wear Lorraine Schwartz jewelry in the past, was even wearing pieces by the designer on the very same Met Gala red carpet when she debuted the ring.

In contrast, Marion Fasel’s article for her website The Adventurine points out that Hudson is also known to be a big fan of New York jeweler Fred Leighton who specializes in vintage jewelry and modern jewelry with vintage inspirations. She also points to a Fred Leighton Instagram post from 2019 of a trio of diamond rings; the one on the left is a spitting image of what was seen on Hudson’s finger on the red carpet. While we may not know for sure, the evidence points closest to Fred Leighton being the designer.

As curiosity keeps us craving more ring details and a designer reveal, we’ll spend the meantime awing over such an exceptional and uniquely colored natural diamond engagement ring. 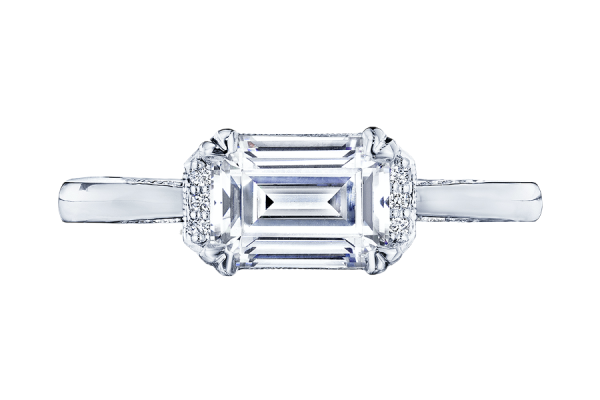 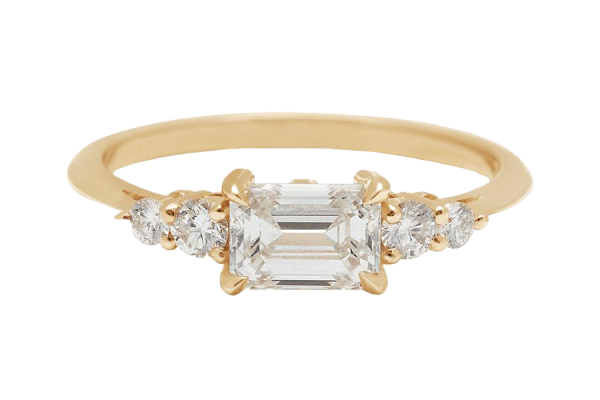 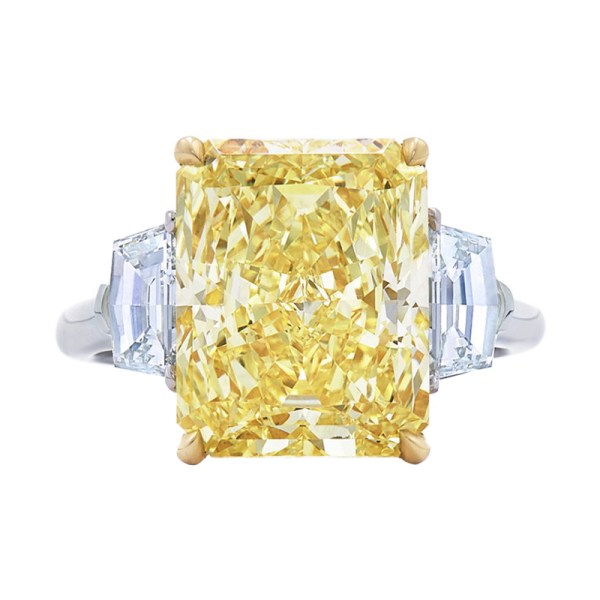 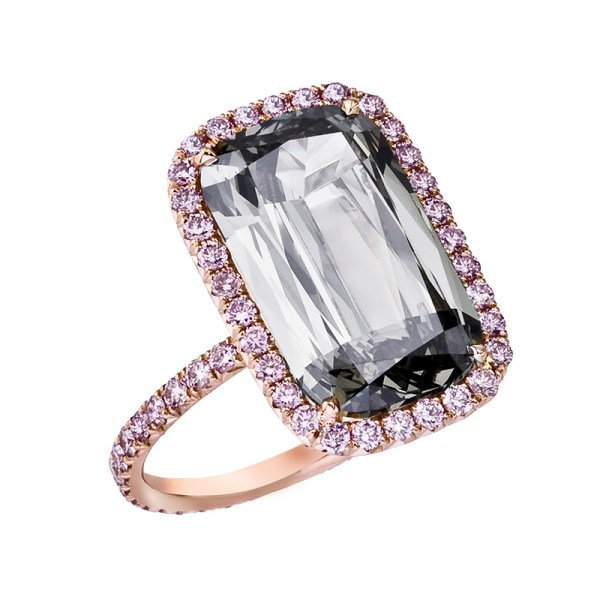