Did you know that baby elephants – aka calves – are one of the world’s most advanced species when it comes to their newborn capabilities?

They tend to weigh around 200lbs (91kg), and within minutes of being born they’ll be on their feet, standing three feet tall in order to reach their mother’s milk. Meanwhile, the females in the group will be trumpeting to announce the new arrival – each mum starts giving birth around 15 years old, and can have as many as 12 calves throughout the course of her life.

But, baby elephants are about much more than fun facts.

Did you know that baby elephants could also play a role in mitigating climate change? According to a 2020 report from the International Monetary Fund, African forest elephants make a significant contribution to carbon capture. As they search for food, they thin out the forests, eating up or knocking down smaller trees that steal resources -like sunlight and water- from larger trees, which can store more carbon. While deforestation and poaching have reduced the population to approximately one-tenth of its former size, scientists estimate that if restored to previous numbers, these Central African creatures could contribute to the same amount of carbon capture as 250,000 trees. 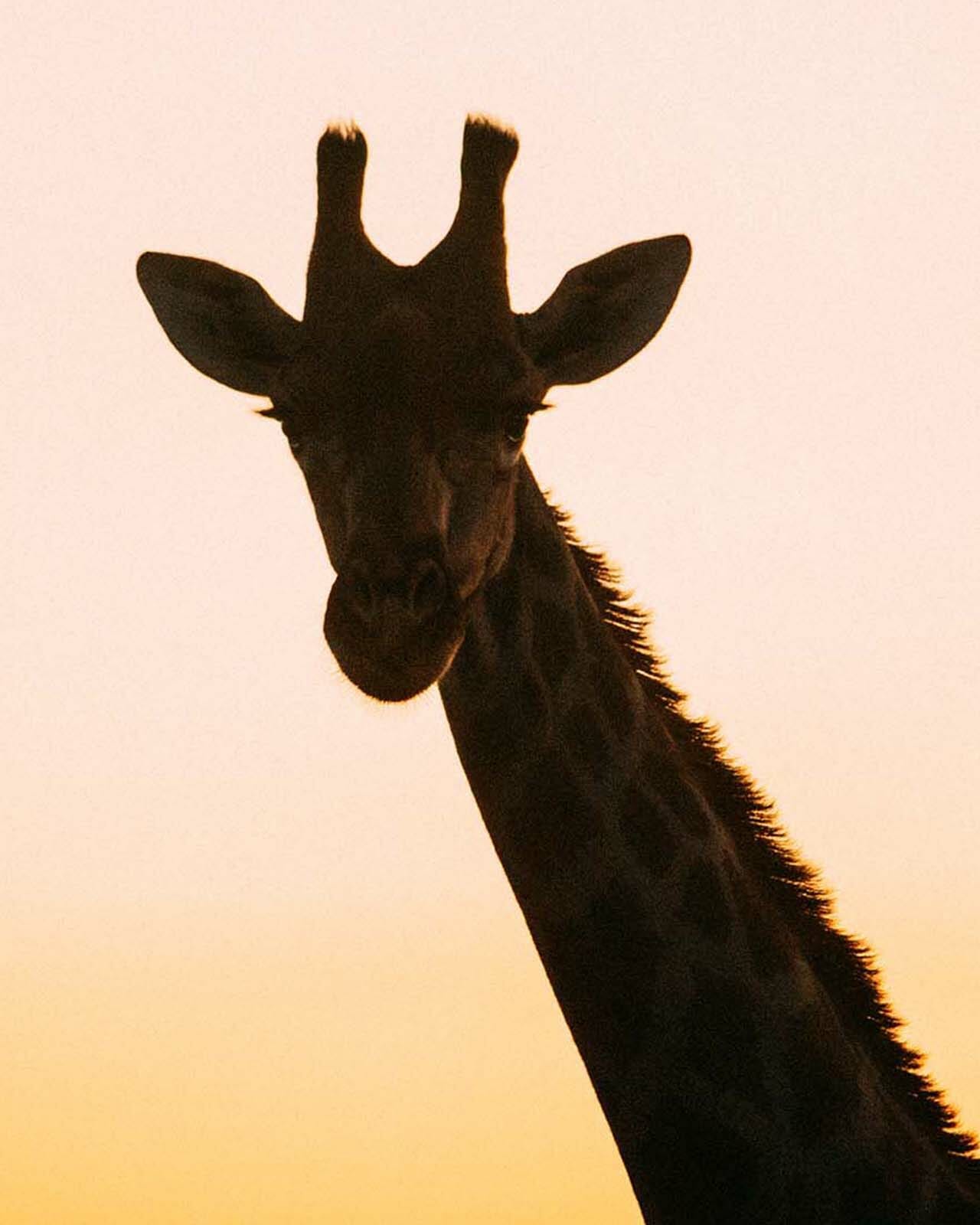 END_OF_DOCUMENT_TOKEN_TO_BE_REPLACED

Why do elephants need our protection?

Ok, time for another piece of trivia. Did you know that the name “elephant” is a nod to their tusks? It comes from the word “elephas,” which means “ivory” in Greek. However, the sad fact is that more baby elephants than ever are now being born tuskless.

The reason behind this is, without doubt, humans. Decades of poaching have accelerated evolutionary developments – tuskless elephants may be more likely to survive the threat of poachers, but they are losing a key functional part of their anatomy. Tusks are needed to strip bark from trees, to dig holes, for defense, for lifting objects, and much more.

Hence, elephants without tusks are at a distinct disadvantage. And the long-term consequences of such dramatic changes in elephant populations are only just beginning to be explored.

The Difference Moving Giants Has Made So Far

Recognizing the importance of protecting elephants, De Beers has directed its efforts into Moving Giants, one of the longest elephant translocations attempted. Working in partnership with Peace Parks Foundation the project aims to move 200 elephants from De Beers’ Venetia Limpopo Nature Reserve (VLNR) in South Africa – where an abundance of thriving elephants was putting pressure on the ecosystem – to Zinave National Park in southern Mozambique, where the population was struggling to recover following 15 years of civil war.

“So far, we’ve translocated 101 elephants to Zinave National Park, which immediately relieved a great deal of the pressure on the habitat within the VLNR’s ecosystem,” De Beers’ Head of Biodiversity, Erin Parham says, on the current state of play. “The remaining translocations have been put on hold following COVID 19-related movement restrictions, until circumstances allow. In the meantime, our ecology team continues to monitor the ecosystem and elephants as part of our long-term strategy, ensuring that they are protected and thriving.”

An integral figure in the Moving Giants project has been Kester Vickery, co-founder of Conservation Solutions, a dedicated conservation activist and an expert in relocating large animals. Vickery joined De Beers Group on the Moving Giants project in 2018, but has spent nearly his entire life working with elephants. “One of our current challenges is finding suitable protected habitat to translocate elephants to,” Vickery says. “But, thanks to the ambitious Moving Giants initiative, we have now learned that we can move large groups of elephants over long distances. Armed with this knowledge we can potentially move elephants to new areas previously thought too far.”

Baby Elephants Are a Symbol of Hope

Recently, the project has celebrated the birth of baby calves, spotted in Zinave for the first time in many years. It’s a positive sign of hope, not only for the Moving Giants elephants, but for the future of rewilding conservation worldwide.

As Trevor Landrey, Peace Parks Foundation’s operations manager at Zinave shares: “It is incredibly exciting seeing the first elephant calves in Zinave for a long time. It shows that the elephants are happy and healthy. They have clearly adopted Zinave as their new home, and it is satisfying to know they will be around in the park for our children and grandchildren to see.”

Kester Vickery agrees: “It is proof to us that the translocation was conducted successfully with minimal stress to the elephants themselves. It is safe to say that the elephants have settled into their new environment. They seem relaxed in the park and are breeding well.”

“Hearing the news and seeing photos of baby elephant calves at Zinave has been a real highlight for the whole team,” Erin Parham continues. “Not only is it always nice to see photos of baby elephants, it demonstrates that the first translocations were successful, that the elephants are settled and thriving in their new landscape. And that Moving Giants is helping to secure new life for generations to come.”

How does she typically celebrate World Elephant Day? By keeping an eye on De Beers’ Live cam, which streams from one of our their Diamond Route reserves, for a possible glimpse of any elephants. Parham notes that, “while travel is limited, it makes a nice break to be able get a different view!”

To learn more about baby elephants and see the Moving Giants initiative in action, head to the De Beers Group’s website.