The Edit was created by a team of industry leaders
in retail, fashion, and media who closely follow
trends and consumer behavior, and serves as a
reference for both retailers and consumers. 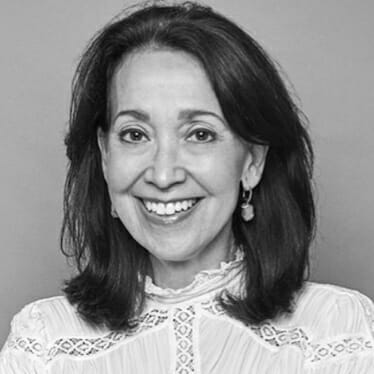 An editor and jewelry authority, Jill Newman, has covered the industry for more than 25 years and is the Natural Diamond Council’s Editor at Large. Her assignments have taken her to diamond mines across Africa, cutting workshops in India, and jewelry workshops around the world. Formerly the longtime Executive Editor at Robb Report, Jill is now a Contributing Editor at Town & Country, and her work also appears in WSJ Magazine, Elle Décor and the international New York Times. 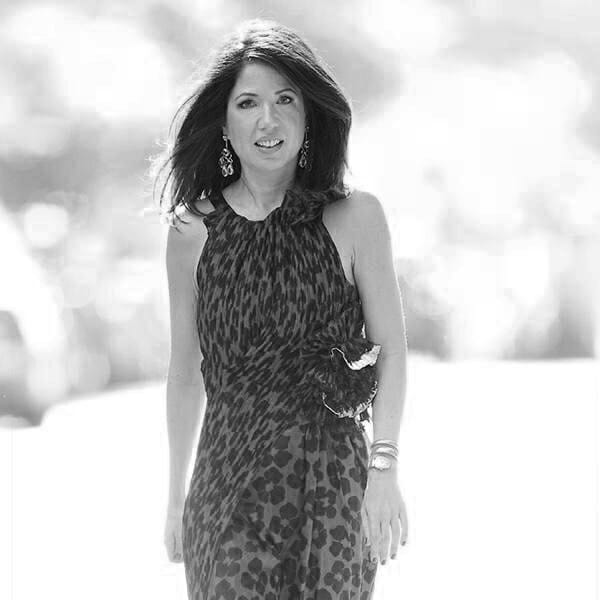 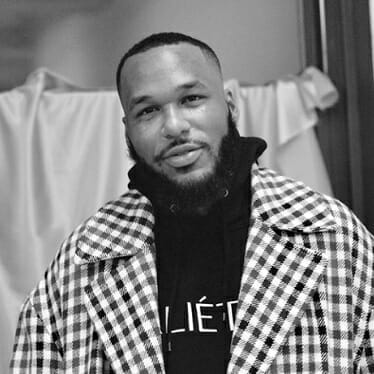 ALIÉTTE Designer Jason Rembert is one of the fashion industry’s most forward thinking and prolific creators. He built his career steadily, moving seamlessly for years between the editorial world, and as stylist to powerful individuals in pop culture. Over time he established an innate understanding of craft and form, as well as an acute ability to express personality and uplift people through wardrobe.In 2019 this led to the conception of ALIÉTTE, a modern luxury brand. 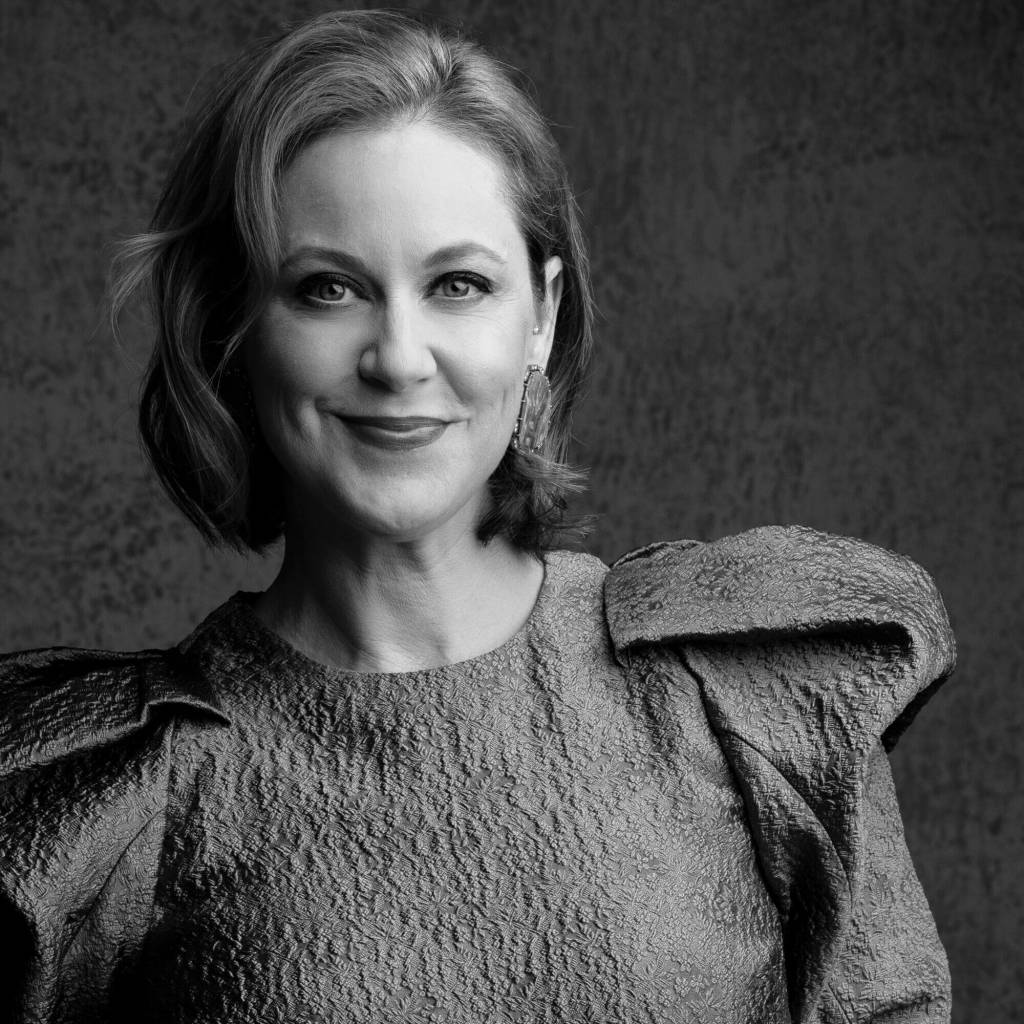 A jeweler/gemologist of over 20 years, Jennifer McCurry is known industry-wide for styling and curating unusual and unique jewelry for clients. As a long-standing buyer and jewelry consultant for Marissa Collections in Naples, McCurry developed a precisely edited collection of over 80 designers. Holding a self-proclaimed obsession regarding all things gems, Jennifer passionately advocates for the education and support of fine jewelry designers. 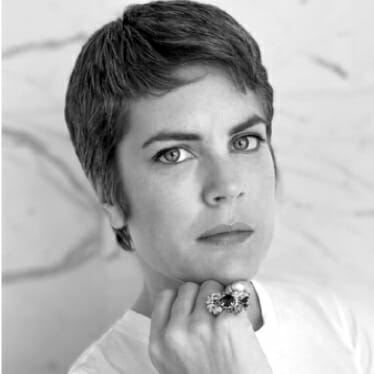 Rachel Garrahan is the award winning Jewelry and Watch Director at British Vogue. A regular contributor to the International New York Times, her work has also appeared in The Financial Times, Times of London, Vanity Fair, Town & Country and T Magazine. 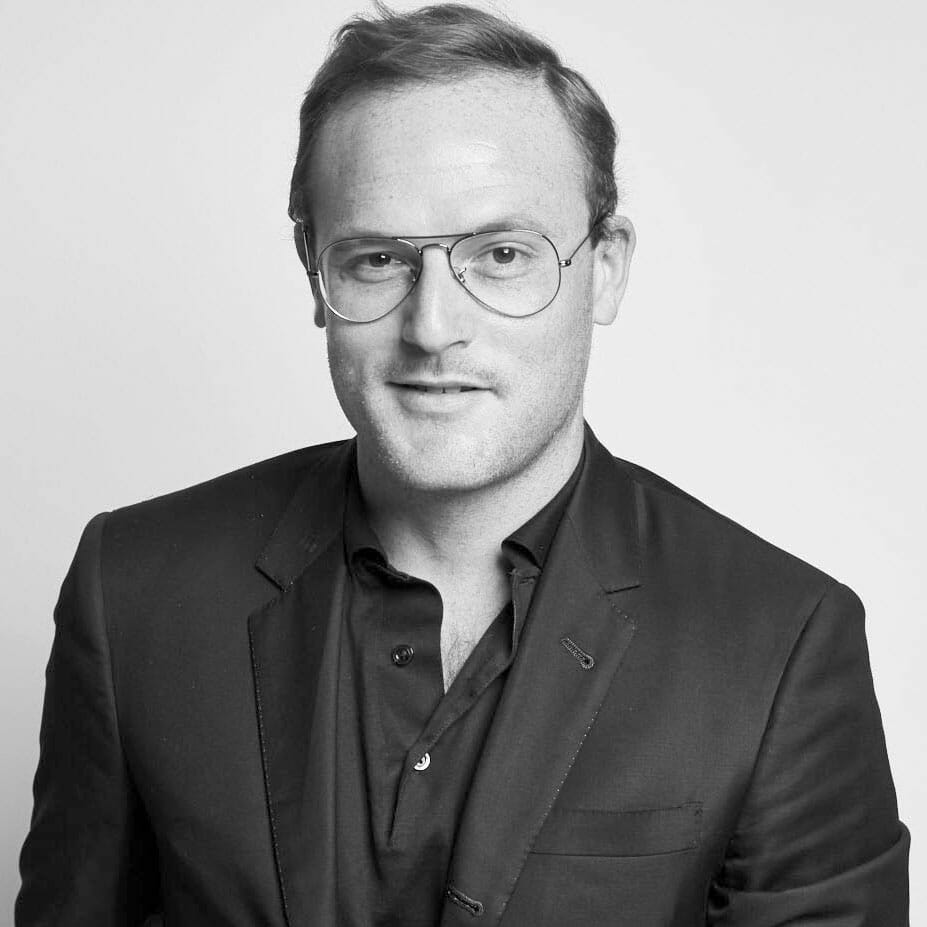 Editor and stylist Will Kahn produces content for media brands and companies such as Debeers, Christies and David Webb, as well as his own widely-followed instagram account @willsnotebook. Will has covered the international jewelry market for more than a decade, most recently as Moda Operandi's Jewelry Director. Prior to Moda, Will served as the Market and Accessories Director of Town & Country. 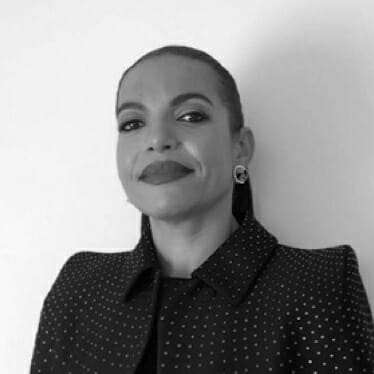 Melanie Grant has been a journalist for over 20 years having worked at The Times, The Financial Times, The Independent, The Guardian, The BBC and The Economist. Her first book on the jewel as art entitled Coveted: Art and Innovation in High Jewelry was published by Phaidon in Oct 2020 and in her spare time she gives talks at institutions such as The Science Museum, The V&A, The British Museum, Mayfair Art Weekend, Sotheby’s, Christies and The Goldsmiths’ Company on jewelry and luxury. She curates and also writes for Vogue, Vanity Fair and Tatler and is a guest lecturer at Central Saint Martins as well as a guest Crit leader at the Royal College of Art. 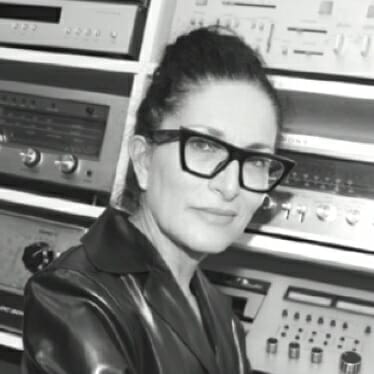 Haidee Findlay-Levin is a New York-based creative director, fashion editor and stylist. She works consistently for US and International publications and is a Contributing Editor to T Magazine, Harper’s Bazaar and Numero amongst others. She has worked as Creative Director for numerous designers and brands, consulting on their creative identity, advertising and product development. Her work reflects beauty and sexuality. Her vision is provocative, original and always empowering. Haidee challenges traditional male and female identity within her work, glorifying the complexity and fluidity within. 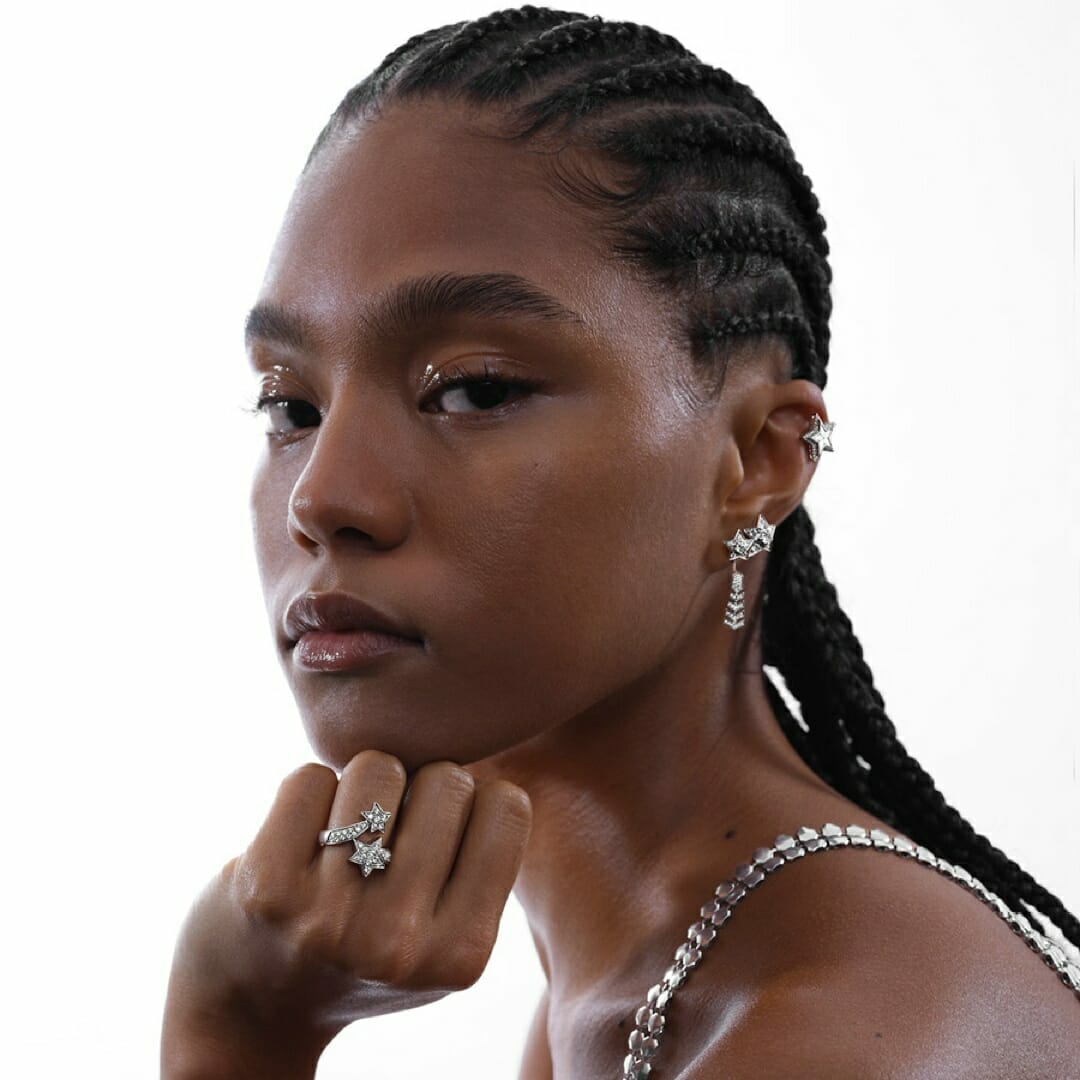 The MOON and STARS
are shining brightly
in new diamond jewels.

From the RED CARPET to
the runway, the diamond
collar is everyone’s new
favorite. 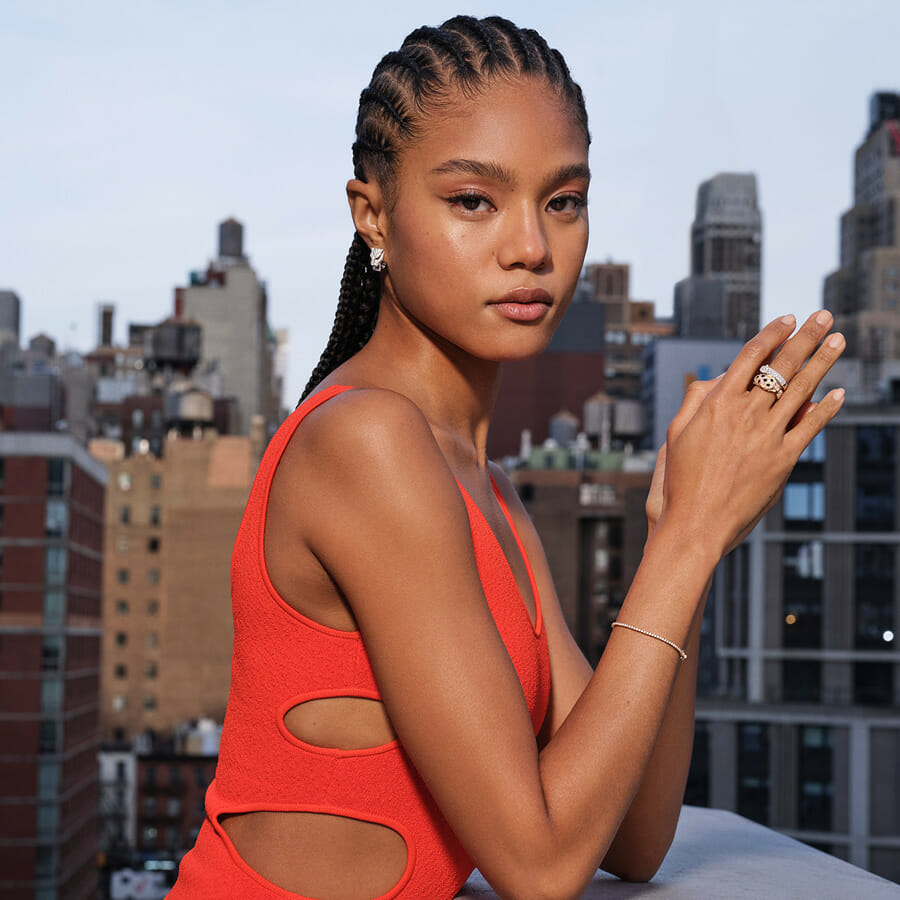 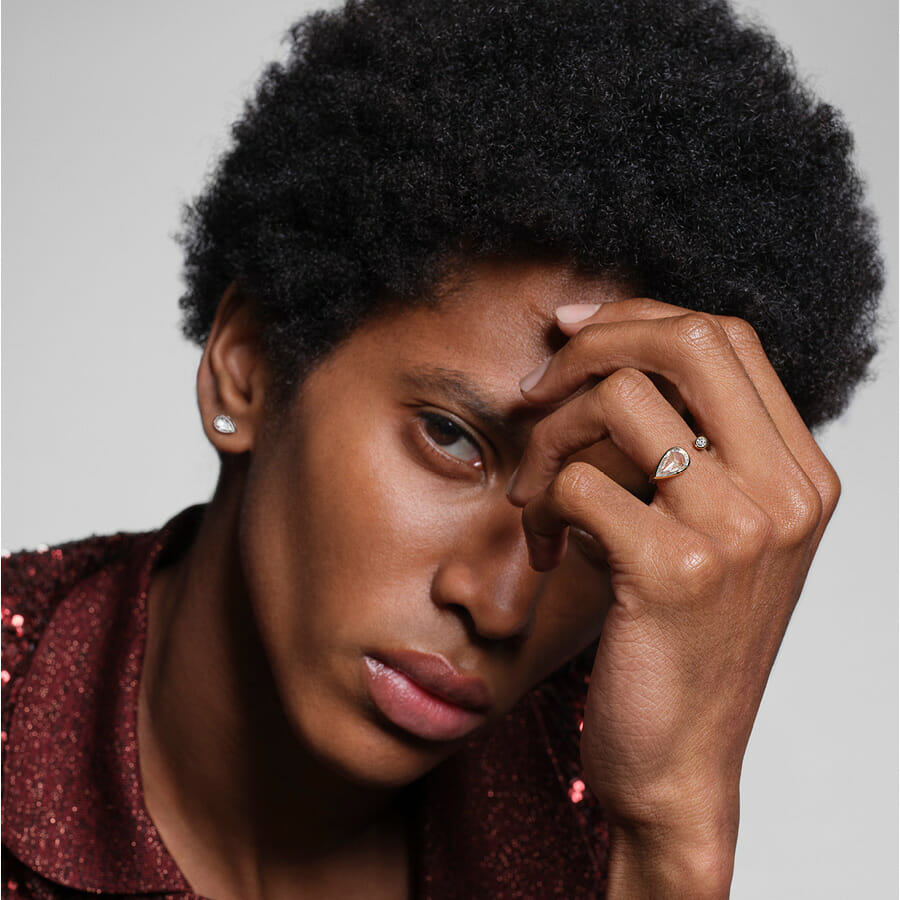 The VOLUPTUOUS
diamond cut is as SEXY
as it is stylish.

Get Inspired by these Recycled Diamond Jewelry Designs

Darius Jewels Is The Jewelry Brand To Watch In 2022